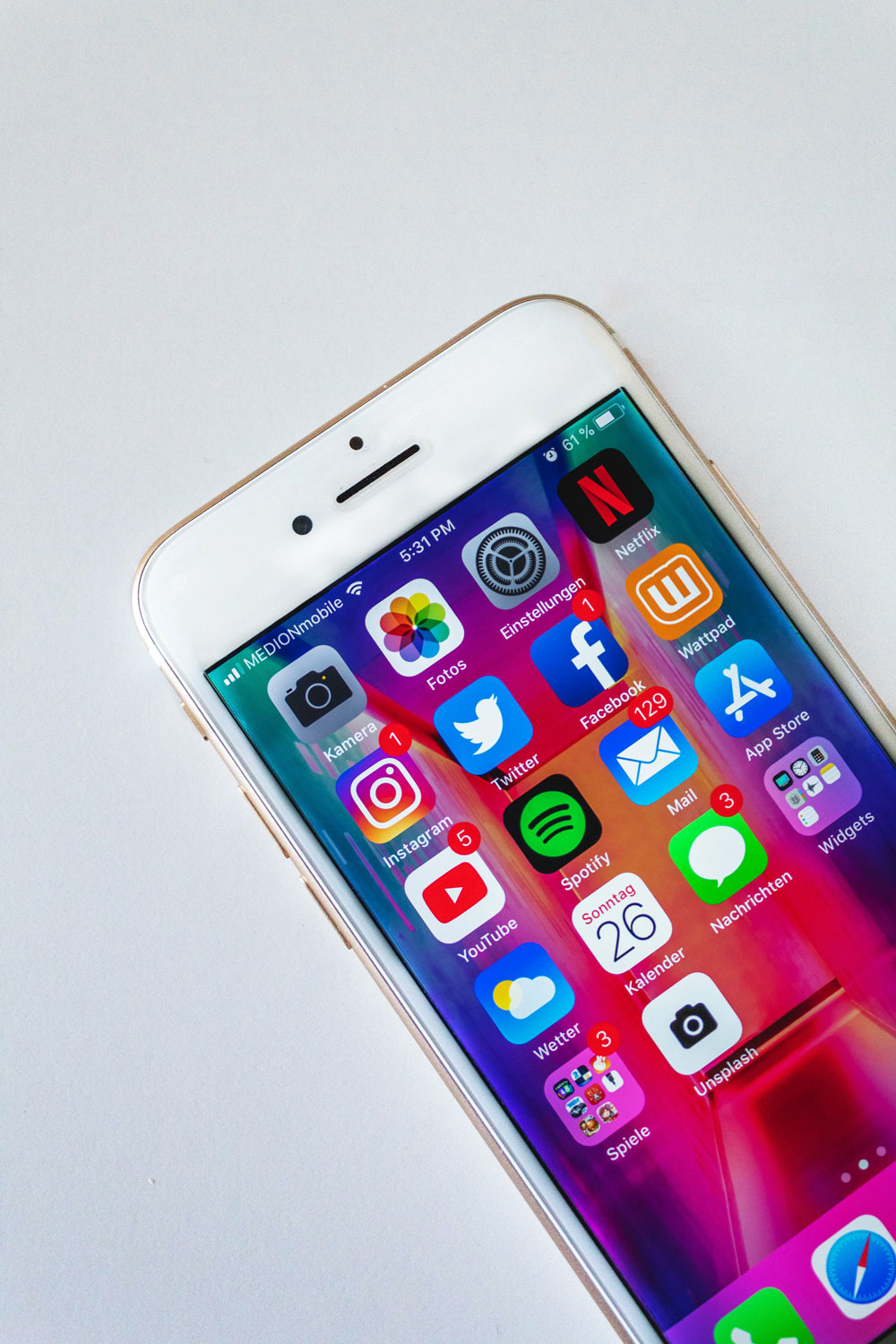 Hiring in the Age of Social Media

Social media has changed everything!

Human beings have been communicating since the beginning of time and with the advent of the Internet and more recently social media tools, the basics of human interaction have been altered forever. Does this sound a bit grandiose? That’s because it is.

According to the 2013 Digital Marketing Report published by Experian Marketing Services, Americans spend 16 minutes (27%) of every hour online on social media. Compare this to the only 5 minutes they spend shopping and 9 minutes on entertainment sites and you begin to grasp the importance of this predilection.

As with any revolution, the fall-out is far-reaching. In the context of business, social media has definite ramifications and vast impact on the hiring process.

In a bygone pre-Internet era, companies needing to hire typically used newspaper advertisements, a recruiter or oftentimes their personal network. Unless the candidate was very senior and well-known, obtaining unofficial information about their background and reputation was challenging to say the least.

Then came the Internet which ushered in a new era of hiring. Companies could now avail themselves of online job boards and recruiting web sites such as early forerunner Monster.com. Additionally, search tools such as Google allowed those hiring to at least try to obtain information about those seeking to be hired. If the low-down on the job seeker was not yet readily available, at least information on his or her previous employer could be obtained.

Fast forward to today where the Internet has evolved to the point that it is being used by 78.6% of the population in North America per Nielsen Online. And social media is ubiquitous.

Companies needing to recruit have never had more tools and information at their disposal. In fact, according to Staff.com, 92% of companies use social media for recruiting. But the question arises, in this brave new world of social media, how can a company best avail themselves and benefit from these incredible resources?

Let’s start with a clarification of what social media is. The most popular social media sites are Facebook, Twitter and LinkedIn, all of which lend themselves nicely to hiring. Other prominent social media web sites are Pinterest, Tumblr and Instagram, which are far less useful in the hiring process (in their current form.)

Facebook, while originally directed to and used by the young and trendy is now the domain of all ages. Companies of all shapes and sizes now use Facebook as well. With reference to the hiring process, there are several ways that companies can avail themselves of Facebook. At a macro level, it is fairly simple for any company to create a Facebook page. A presence,or as I like to refer to it, “a parking spot” in an environment with over 1.28 billion monthly active users is in no uncertain terms, a good thing! With a Facebook page a company can market and create awareness. The page can become a hub for the business providing direct contact with customers and potential customers. A company’s Facebook page will also allow potential employees to research and understand the company they are thinking of joining.

The other, perhaps even more significant utility of Facebook in the hiring process involves what is being referred to as “social screening.” Social screening is not limited to Facebook as it refers to a company’s use of social media to pre-screen job candidates. Until some states began enacting laws to prevent this, companies were oftentimes asking potential employees for their Facebook password in order to get a glimpse into who exactly their next VP of Sales is and how he or she spent their weekends. Notwithstanding legal and privacy implications which are too complex for this discussion, it is also possible to simply send a friend request to a potential employee.

Twitter is another social media tool that can be invaluable in the hiring process. The most obvious application of Twitter in hiring is the ability to post job openings. Post is perhaps a generous term, as Twitter allows messages of only 140 characters at a time. However, it is simple to post key and engaging information and a link to your company web site and detailed job posting. The use of hashtags can further assist in engaging the right audience. For the uninitiated, a hashtag or number sign is a keyword or two and is Twitter’s way of assembling and filtering information. When you include a hashtag in a tweet, anyone who does a search for that hashtag will find your tweet. For example, a company can use a hash tag like #salesjob or #NYCjob in their tweet to help their job posting be found.

As with Facebook, employers can also appraise a candidate by looking at their Twitter feed. There are over 650 million Twitter users, with approximately 135,000 signing up every day. For a company in the hiring mode, this can be a treasure-trove.

LinkedIn, having been designed specifically for professional purposes, is the dominant social media web site when it comes to hiring. In 2013, the Society for Human Resource Management found that of the 77% of employers using social networks to recruit, 94% of them were using LinkedIn. For a company looking to hire, LinkedIn offers a variety of options. There is the ability to pay a fee and post a job. While this may seem familiar to many other employment web sites, LinkedIn excels because through a variety of mechanisms it has the ability to gain the attention and interest of passive and employed candidates. It also operates to allow a hiring company to target their job to appropriate and qualified candidates thereby increasing the effectiveness and swiftness of the process.

A company looking to fill a particular role can also use LinkedIn to search for candidates with a specific set of experiences and qualifications. The LinkedIn Advanced search function is extremely powerful. One can search for a precise job title at a particular company and even further calibrate to include a specific part of the world, as a simple example. With something that LinkedIn calls “InMails” most candidates can be contacted directly. Another element of LinkedIn’s utility in the hiring process is the ability to quickly and easily reference a potential hire. A nominal fee provides a premium membership allowing the ability to search the network of a possible candidate.

As with Facebook and Twitter, candidate information can also be obtained in a LinkedIn profile. LinkedIn profiles are self-populated and thus vary in the amount and detail of information available. However most people have at least the key components of their experience enumerated. Additional insight into a candidate can be obtained by looking at the LinkedIn Groups they are a member of and the comments and items they share on the site. Both of these items are easily accessed on a person’s profile page.

As social media continues to evolve there will ultimately be advancements and certainly new tools for companies to use in the hiring process. In the meantime, social media as an element of strategy in the hiring process is wise and increasingly indispensable. As our demographics continue to change and millennials, or those who were born post the online revolution enter the work force, using social media in the hiring process will become less and less of an option. If all of this is a bit overwhelming, there is always, of course, the option of turning it all over to an Executive Recruiter! 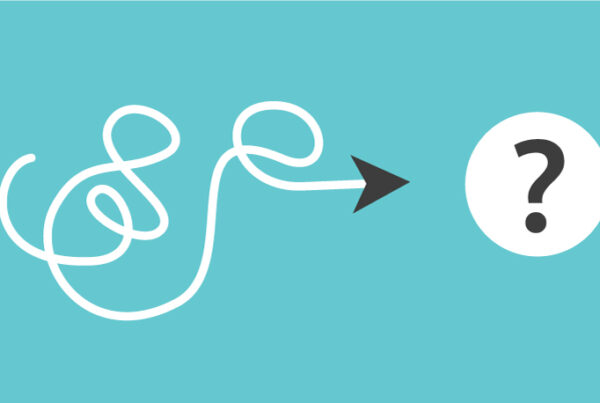 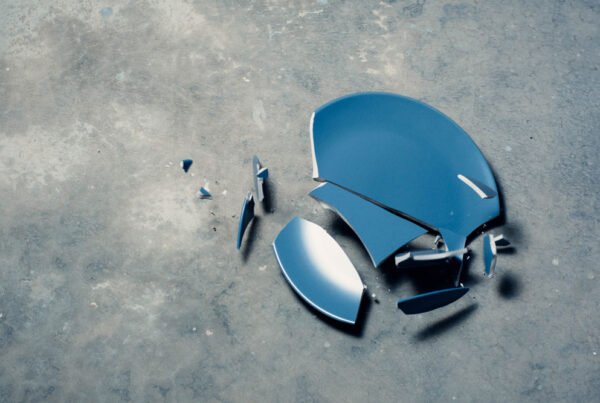 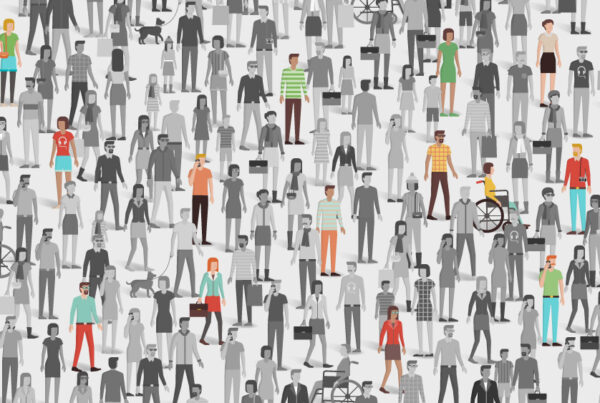