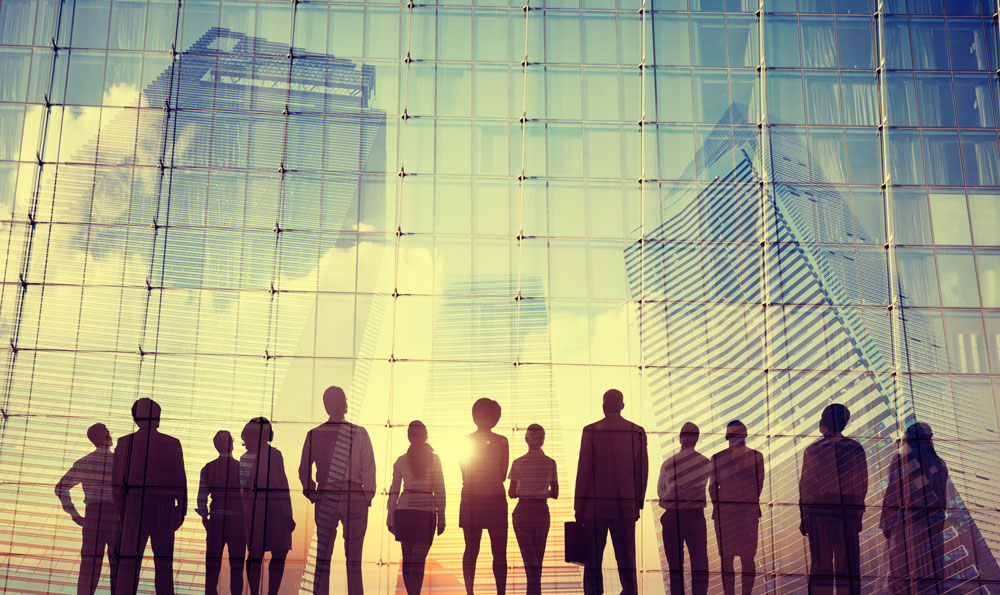 Womenomics: 10 Reasons Why We Need More Women on Boards

1. Your stakeholders, including employees, investors and customers include women. How better to understand these constituencies than by representing them at the top of the organization?

2. Having women in the boardroom sends the message that the company is accessible, inclusive and open to innovation. This is very positive in the marketplace and motivating for employees.

3. Women represent (approximately) half the population.

5. The World Bank has predicted that women’s earning power will reach $18 trillion by 2014. See number 4 above. (Note: this is now a historical figure. Let’s add to it: back in 2009 Harvard Business Review stated: Women control about $20 trillion in annual consumer spending, and that figure could climb as high as $28 trillion in the next five years.)

6. The driving force behind the social web is women. Scores of studies have shown that women are the majority of users of social networking sites and spend 30% more time on these sites. According to Nielsen, mobile social network usage is 55% female. So, to best comprehend and master this pervasive and growing phenomenon, ask a woman.

7. According to the American Psychological Association, a woman’s leadership style is more akin to mentoring and coaching, while a man’s style is centered around command and control. Each of these styles has their advantages and may be appropriate at certain times and not at others. The most astute companies will seek to benefit from a variety of approaches.

8. Women tend to be more inclusive and collaborative than men and they ask difference types of questions. Ram Charan, in this best-selling book “Boards the Deliver” concludes that progressive boards have lively debates and challenge each other directly without breaking the harmony of the group.

9. Women tend to be more comfortable with ambiguity than men, are more holistic in their thinking and tend to be more process oriented than men. Per a 2010 Harvard Business Review blog by Scott Anthony: “It’s pretty cleat that tomorrow’s leaders are going to face the ‘new normal’ of constant change. It is no longer enough to be an operator that can master today’s complexity. You have to be prepared to deal with tomorrow’s complexity, ‘black swan’ events, sudden shifts in the basis of competition in your industry, competitors springing up around the globe, and more.” Never has the ability to deal with uncertainty been more important.

10. Numerous studies have shown that companies that smash the “glass ceiling” increase profits as a result. Companies with more than three women on their board have a higher return on investment.