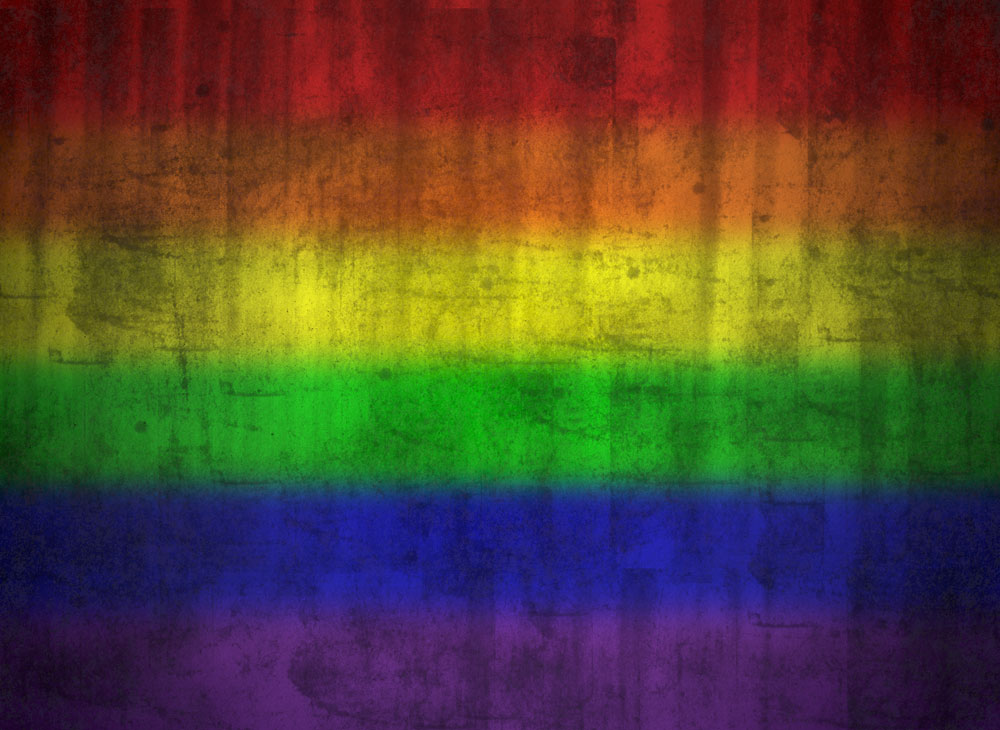 The business case for diversity in the boardroom has been made time and again. Companies and organizations have slowly and sometimes painfully come to realize that their boards should be reflective of their stakeholders. And these stakeholders, whether they be investors, employees or customers, are unquestionably diverse in any of a variety of ways.

The assertion for diversity in the boardroom has also been shaped by the fact that it has been confirmed that diverse groups make superior decisions. Decision making is central to the work of boards and often the issues they are faced with are complex and multi-dimensional and the decisions must be reflective of this. Without diversity, the pressure to conform may prevent debate and constructive discourse. Decision making may thereby be sub-optimized.

But in spite of the obvious justification for diversity in the boardroom, the road to achieving this has been tough. There has been resistance and even the occasional vehement claim for status quo. Periodically there is also the erroneous belief that there are simply no diverse candidates to meet a particular need or specification.

The complexion of diversity itself has been evolving. Largely because of social movements of the 1960s, there have been efforts (albeit them somewhat subdued) to put more African Americans and subsequently, Hispanics on corporate boards for some time now. According to Black Enterprise, as of August 2014 there were 176 African Americans on the S&P 250 boards. Through 2014, Hispanics represented 3.1% of corporate directors in the Fortune 500. This, considering the fact that African Americans and Hispanics respectively represent 13% and 17% of the population in the United States,

More recently, requests for diversity in the boardroom have expanded to include Asian Americans and the current preoccupation is of course gender diversity. Since 2011, the percentage of companies with 20% or more female directors has gone from 29% to 45% of Fortune 1000 boards (per 2020 Women on Boards).

Progress is being made although some groups are faring better than others. One community that hasn’t yet made it onto the radar screen of corporate boards is that of lesbian, gay, bisexual and transsexual (LGBT) executives.

Last year marked a watershed moment for the LGBT community when the Supreme Court affirmed same sex marriage throughout the United States. In 2014, another monumental event took place when Apple CEO Tim Cook came out as gay. Yet despite these developments, it is estimated that there are fewer than 10 openly LGBT on Fortune 500 boards (per Out Leadership).

Unquestionably, there are many human rights issues that can serve to make the case for increased inclusion however since that is often not enough, it should be noted that the combined purchasing power of the LGBT community was $884 billion in the U.S. in 2014 (Witeck Communications.) So, as is the reasoning for other types of diversity, LGBT representation in the boardroom enhances understanding of this community which simply makes good business sense.

Unlike other types of diversity, LGBT is usually imperceptible and this adds an element of complexity to the recruitment process. However this does not justify omission. Interestingly, some companies have found creative ways to disclose that they have the LGBT community represented on their board. For example, on their web site Signature Bank describes board member Barney Frank as “the first member of Congress to voluntarily acknowledge being openly gay, and in 2012, he became the nation’s first congressman to marry someone of the same sex while in office.”

The pressure on corporate boards to evolve and diversify is not going away. In fact, when we look back at this time we may be incredulous at our myopic view of diversity at the highest levels of corporate America. Historically one’s LGBT status was deemed either inconsequential to the workplace or something to be carefully hidden away from public view. We are now discovering how to appreciate these differences. Perhaps in the very near future we encourage and cultivate this frame of reference in our boardrooms.