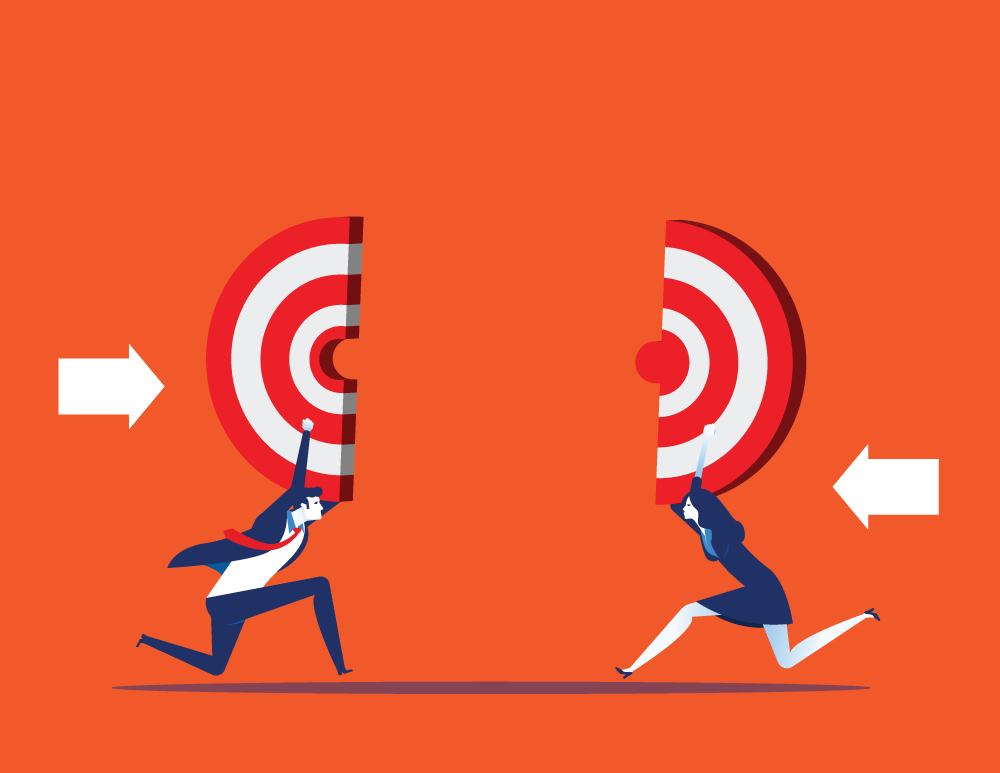 Advisory Boards – The When, Why and How

Pop quiz: what is the difference between a board of directors and an advisory board?

If you are not sure of the answer, do not worry as you are in the majority.

While corporate boards of directors are a newsworthy topic, boards of advisors are often overlooked. Globally, corporate boards serve as fodder for speculation, debate and often criticism.  As they are the main instrument of governance for all types of companies as well as not-for-profits they do indeed deserve our attention. Delaware corporate law mandates that the responsibility for the oversight of the management of a corporation’s business and affairs is vested in its board of directors (per Organisation for Economic Co-operation and Development – OECD.)

However, as I hope to clarify in this article, boards of advisors are an effective tool that can aptly serve companies and non-profits both as a compliment to a board of directors or in its place.

Advisory boards have no such stringent legal obligation. A good advisory board will take their responsibilities very seriously but is not subject to the same legally binding structure.

Advisory boards are less structured in terms of time commitment. A board of directors meets systematically and according to an annual schedule. Frequency of meetings may vary from company to company and how much in advance these meetings are scheduled can differ but there is generally some regularity and hopefully predictability. Advisory boards tend not to be as routinized and even if they are, meetings tend to be more infrequent and can even be on an as needed basis. Some Advisory Boards never meet as a whole, but rather they are called upon on a one on one basis to assist the CEO.

What this latter point implies about Advisory Boards is that they oftentimes act as a sounding board for the leadership of a company. They may be put together more casually than a board of directors. There is no best time to assemble an Advisory Board but it can be at the earliest stages of the life of a company. In these embryonic days, the advisory board may simply be a source of support for the entrepreneur and his/her newly formed team.

Advisory boards of all companies should ideally be composed of individuals with various forms of experience and expertise. That is, the advisory board, like the board of directors, should be diverse. Frequently, the core of an Advisory Board will consist of someone with finance skills, perhaps a legal expert and another person who has marketing savvy. These are building blocks that are essential in any business. These diverse skill sets can provide the company with robust guidance and improved consideration of the various aspects of any dilemma or decision.

The size of an Advisory Board like a Board of Directors varies. In both cases it is more useful to have fewer but highly engaged and committed directors than idlers. Advisory board members should be selected for qualifications first and then for passion and commitment to the business as well as availability.

So, now that there is proof positive of the merits of Advisory Boards, how do you recruit them?

In most cases, Advisory Boards are recruited by simply asking. Asking is done by the CEO and possibly other leaders in the company to those he or she knows. Occasionally, companies initiate a more formal process such as engaging with a recruiter although it would be remiss not to state that there are definite strategic advantages to going this route. Nevertheless, hopefully candidates are proactively selected based on some objective criteria.

The final element to consider is whether and how to compensate an Advisory Board. In most cases compensation is not a prerequisite, rather Advisors participate because they are interested in the business, supportive of the mission or strategy or leadership. However there is an argument for providing some form of compensation. As Advisory Boards are often constructed in the early stages of a company, the compensation is usually in the form of equity. The typical range appears to be between 0.25% to 1.5% per advisor. As is the case with board directors, compensation is not the main motivator but can certainly add an element of formality and commitment to the relationship.

For anyone attempting to grow and develop a business, a well-constructed advisory board can be worth its weight in gold. The key to success is not only in the selection and recruitment of these individuals but in their engagement. The experience on all sides should be productive, intellectually challenging and dare I say, even enjoyable! 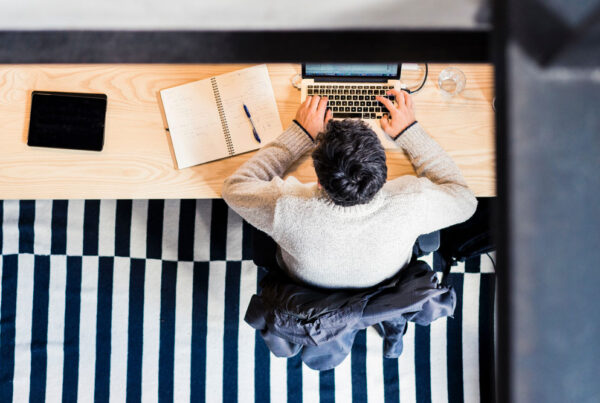 Slacking at the Office: Managers Heed these Multi-Generational Nuances 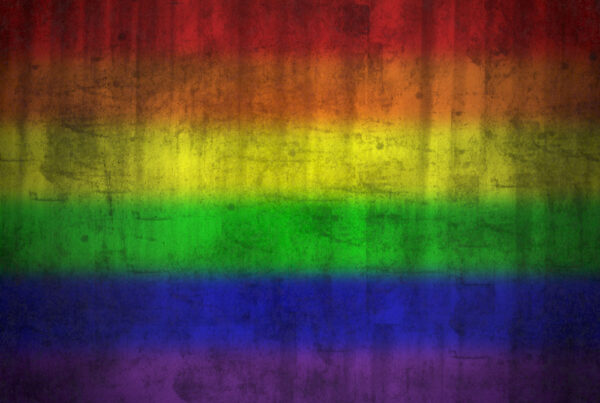